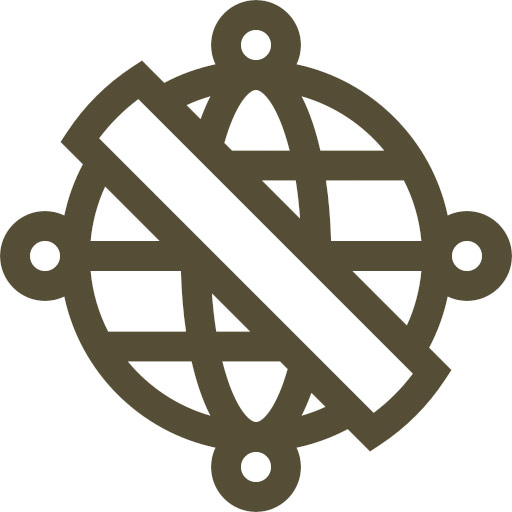 Andrea Zille graduated in Environmental Science with Biochemistry specialization from the University of Venice (Italy) in 2000. Later, in 2005, he completed a PhD in Textile Chemistry Engineering at the University of Minho (Portugal). Nowadays, he leads the investigation line “Bio- and nano-technology applied to materials” as senior researcher at the Centre for Textile Science and Technology (2C2T) of the University of Minho consolidating his research line on the antimicrobial and antifouling properties of enzyme- and nano-coated polymeric materials. Between 2017 and 2019 he was Lead Author of the Intergovernmental Panel on Climate Change (IPCC) at the Task Force on National Greenhouse Gas Inventories for the textile greenhouse fluorinated gas emissions chapter in the IPCC refinement 2019.

Maria Alessandra Bilotta is an art historian, medievalist, researcher of the Faculty of Social and Human Sciences at NOVA University in Lisbon and integrated researcher at the Institute for Medieval Studies (IEM) of the same university. Currently, her research focuses on the medieval illuminated legal manuscripts from the South of France, on illuminated medieval legal manuscripts preserved in Portugal, and on the circulation of foreign legal manuscripts (particularly from southern France) in the Iberian Peninsula. Her research interests also include the study of medieval liturgical manuscripts, the analysis of artistic transfers, and the archaeological aspects of medieval manuscripts. Her doctoral thesis focused on the production of illuminated manuscripts for use of the papacy during the Middle Ages (6th-13th centuries) and was published by the Vatican Library in 2011. She was scientific curator of the following exhibitions: “Le parement d’autel des Cordeliers de Toulouse: Anatomie d’un chef d’oeuvre du XIVe siècle” (Toulouse, Musée Paul Dupuy, 13 March – 13 June 2012); “A Circulação do Direito na Europa Medieval: Manuscritos Jurídicos Europeus em Bibliotecas portuguesas” (Lisbon, Biblioteca Nacional de Portugal, 26 of February – 31 of May of 2016). Among the several international workshops and conferences she has organised and coordinated are: “O estudo dos manuscritos iluminados e dos artefactos na Arqueologia da Idade Média: metodologias em comparação” (Lisbon, February 13, 2015); “Circulations juridiques et pratiques artistiques, Intelectuais et culturelles en Europe au Moyen Âge (XIIIe – XVe siècle) – Medieval Europe in Motion 3” (Lisbon, FCSH-UNL – National Library of Portugal, 25-27 February 2016).

secretary of the general assembly

president of the general assembly

Giovanni Saponaro received a PhD degree in Electrical and Computer Engineering at Instituto Superior Técnico, Universidade de Lisboa, Lisbon, Portugal in 2019. Previously, he received a BSc degree in Computer Engineering and an MSc degree (honors) in Computer Engineering–Artificial Intelligence Systems from Sapienza University of Rome, Italy, in 2005 and 2009, respectively. His research interests include visual scene understanding and robot decision algorithms that support human–robot interaction. He participated in the international research project POETICON++, together with linguists, computer vision experts, neuroscientists, and roboticists. He has published papers in the diverse areas of cognitive systems, developmental robotics, visual perception of objects and of human body gestures for action recognition. He is currently a Computer Vision Software Engineer at Eyeware, where he develops software for eye tracking.

Davide Masoero completed his PhD in Mathematical Physics at the International School of Advanced Studies (SISSA, Trieste) in 2010. In the same year, he moved to the Group of Mathematical Physics of Lisbon University, where he has been working since then – but for a brief period as a Research Associate at the University of Sydney. He is currently a FCT Researcher at the Faculty of Science of the Lisbon University and the Principal Investigator of the FCT research project “Irregular Connections on Algebraic Curves and Quantum Field Theory”. He is a leading expert in the asymptotic analysis of irregular singularities.